Arguably the story from Day 11 of the Australian Open was Serena Williams’ teary exit from a post-match press conference which sparked retirement rumours.

It seems unfathomable that we could see the tennis calendar without one S. Williams on the draw after a sparkling career that has lasted over two decades, but her semi-final humbling at the hands of Naomi Osaka caused many to believe that retirement could be closer than people think.

“I think we see those tears because I think she was disappointed in the way she played,” Wilander told Eurosport. 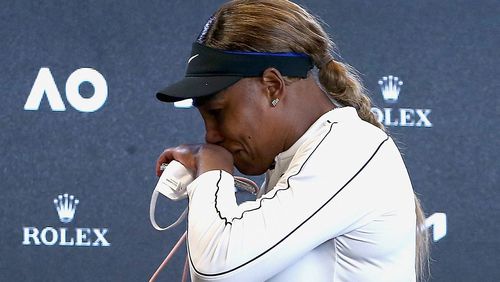 “She was a bit unlucky and I think she has taken a step in the right direction.

“For her this is a bigger loss, because she is moving better, she is playing better and she is still not really close to Osaka.

“I feel that’s where the emotions start – she’s probably thinking, what do I need to do now?”

Men’s world No.1 Novak Djokovic also suggested that Williams’ reaction was more to do with a lost opportunity as opposed to a final opportunity.

“When you’re chasing big things that are related to the history of the sport, obviously it has a lot of weight, a lot of pressure,” Djokovic said after his semi-final win. 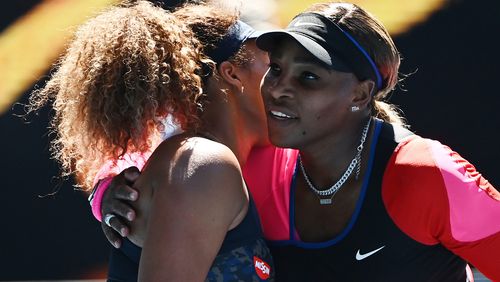 “And regardless of the amount of years that you have played on the tour and the experience that you have, you still feel it on your shoulders. I can empathize with Serena and what she’s going through.

“She’s such an amazing champion that inspires both male and female athletes around the world in what she has been doing, I mean, still is doing in her age, is extraordinary.

“Regardless of all the success that she had, you know, I know that when you lose a big match you’re frustrated. You’re pissed off and you’re emotional. Of course, it’s completely understandable.

“When you see a larger picture for her and everything that who she is, what she stands for on and off the court, it’s — I mean, she’s one of the greatest ever. I mean, there is no doubt, athletes, not just tennis player. 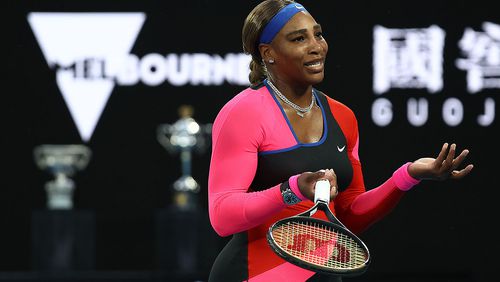 Wilander and Djokovic were also backed by tennis journalists, who also believed that retirement fears could be an over-reaction.

“Perhaps the hint of retirement is an over-reaction from us — we know it’s coming, but don’t necessarily want to accept that reality,” The Athletic‘s Christopher Kamrani wrote.

“It’s just that Williams was playing so well in Melbourne, that she looked closer to her peak self than she had in years, that maybe falling short of a final was more difficult to deal with than she initially expected.”

“There are already discussions of her future, about the precise meaning of her wave as she left the court, but she is allowed, also, just to be frustrated at how things continue to pan out,” The Guardian’s Tumaini Carayol added.

“Since returning from pregnancy she has constantly put herself in a position to win. When her performances in four grand slam finals were not enough, she went away and worked harder.”